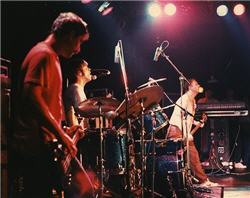 Welcome back my friends, to the blog post series that never ends. Of course, it’s moving more slowly than I’d like, as well. But here we are.

16 MUSICAL MOMENTS TO DIE FOR