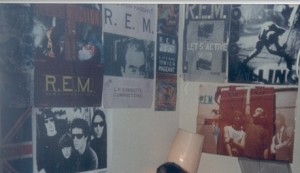 After last week’s technical difficulties, Kirk, Tim & Jim are back!

This week, we look at the new Facebook ticker, the Facebook Timeline and discuss the implications of “frictionless sharing.” (3:35 – 12:17)

All that and a Musical Moment at the end of the world, on Medialoper Bebop Episode 17: Time as an Abstract!

END_OF_DOCUMENT_TOKEN_TO_BE_REPLACED

Here is the link to the Medialoper Bebop iTunes feed.

“… and there stands R.E.M.” is the last phrase on Pavement’s heartfelt (not “heartfelt”) tribute “The Unseen Power of the Picket Fence.”

At the time, R.E.M. had “only” been together for a decade — how long did any of your bands last? — but it felt like they were in it for the long haul, and would be making great records for decades to come.

END_OF_DOCUMENT_TOKEN_TO_BE_REPLACED 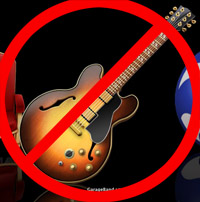 There is no podcast this week.

Not because we didn’t record a podcast, but because Garageband sucks for recording podcasts over iChat. It just works? Absolutely. Working well, on the other hand, not so much.

We had this problem last week, but we able to get a shitty-sounding recording via Kirk using Audio Hijack, but the whole point of Garageband was that it supposedly would let us create a recording where everybody is on a different track, which is awesome. I thought I found a solution to the problem, and tested it this last weekend. But it didn’t work, and crashed twice: once about 15 minutes in, and again, about 55 minutes in.

In the end, after nearly an hour of recording, we got about 30 seconds of audio. This is the second time this has happened. So I’m done with Garageband and will explore different options. As Paul Rudd said in Forgetting Sarah Marshall: “When life gives you lemons, say fuck the lemons and bail.”

However, because I outline the podcast prior to recording it, and last night’s went pretty close to the outline, here’s a summary what you would have heard had we only been able to, you know, record it.

END_OF_DOCUMENT_TOKEN_TO_BE_REPLACED 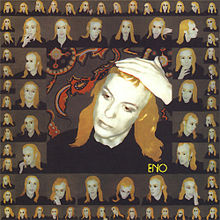