I kinda love that Harry Nilsson chose “Jump Into The Fire” to be the single that followed the massive “Without You,” even though it barely cracked the Top Thirty, because the two songs couldn’t be more different.

Driven by a pumped-up Herbie Flowers bassline and clipped rhythm guitar from Klaus Voormann, “Jump Into The Fire” establishes its groove early and then piles on with crazy-ass lead guitar from John Uribe and a vocal performance from Harry Nilsson that starts at psychotic and only gets more unhinged from there.

Gang, this is a disturbing song on any number of levels.

END_OF_DOCUMENT_TOKEN_TO_BE_REPLACED

Despite being both insanely talented and Beatle-approved, Harry Nilsson also a little bit too off to have a sustained career in the public eye. So while he had a couple-three of Top Ten hits — the Midnight Cowboy-powered “Everybody’s Talking,” the transcendently schlocky “Without You” and the just plain weird “Coconut” — that was pretty much it for him, singles-wise.

Those last two, of course, were from his one big album, 1971’s Nilsson Schmilsson, and while other Nilsson fans love records like Aerial Ballet or Son of Schmilsson or even the utterly chaotic Pussy Cats, I’m going to side with the general public.

END_OF_DOCUMENT_TOKEN_TO_BE_REPLACED 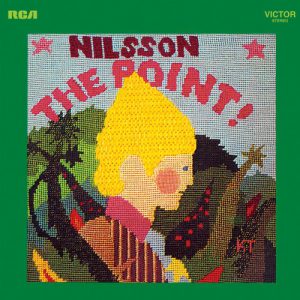 END_OF_DOCUMENT_TOKEN_TO_BE_REPLACED

Time for one of my all-time favorite crackpot theories: Hank Williams was a secret influence on non other that Stephen Patrick Morrissey.

I’ve had this theory since I got Hank Williams 40 Greatest Hits at some point in the 1990s, and realized how many of his lyrics could be Morrissey lyrics, especially “Nobody’s Lonesome For Me.”

END_OF_DOCUMENT_TOKEN_TO_BE_REPLACED

You don’t need me to tell you that Hank Williams was a titan of American popular music, an ace songwriter whose music was equally influential for rock ‘n’ roll and country.

And in fact, his first big single, “Move it On Over,” is clearly one of those songs that was rock ‘n’ roll before anybody had coined that phrase.

Of course, I heard this song via George Thorogood, via Rock 96 FM, the weird FM station that had arisen in Fresno in the 1970s, and probably didn’t even know it was a Hank Williams song until I found it later on the utterly indispensable 40 Greatest Hits.

END_OF_DOCUMENT_TOKEN_TO_BE_REPLACED 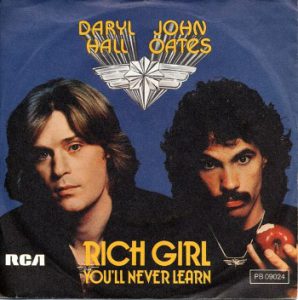 So I just took a look at Hall & Oates singles discography, and with the possible exception of “She’s Gone,” “Rich Girl” is pretty much the only one that I even like, much less love.

And I don’t even know if I’m right or wrong here: it kinda seems like Hall & Oates have had a bit of a critical reappraisal in the past few years, and that’s fine by me, but that doesn’t mean that I’m gonna run out and give “Maneater” another try, either.

So like “Boys of Summer,” or “Knock Me Down,” “Rich Girl” is the quintessential Song I Love By An Artist I Don’t Like.

END_OF_DOCUMENT_TOKEN_TO_BE_REPLACED 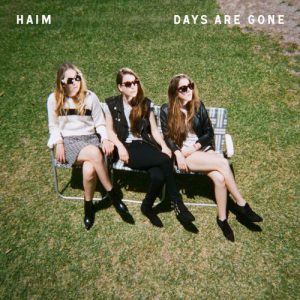 One of the most critically albums of the the current decade, Haim’s Days Are Gone seemed to epitomize the “toss it all into a blender and see what happens” ethos of the download era.

In other words, after a decade where the actual financial cost of trying any kind of music trended towards zero, musicians have a much wider breadth of influences, and music fans have less of an excuse to stay genre-bound.

END_OF_DOCUMENT_TOKEN_TO_BE_REPLACED 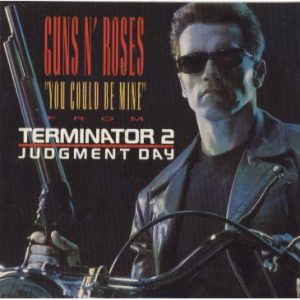 I was in between girlfriends, bands and had finally gotten my life together to the point where I was just a semester away from graduating from college. In addition, I’d unexpectedly started living alone in the Tower District again.

So everything was pretty much in the air at that time.

But there was one thing I knew for sure, so sure that I wrote these exact words in my journal: “Prediction: the next Guns N’ Roses album is going to be very important to me.”

END_OF_DOCUMENT_TOKEN_TO_BE_REPLACED 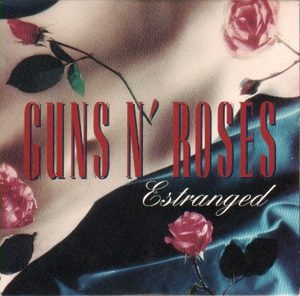 Believe it or not, I didn’t do every song I truly love from Use Your Illusion II.

That means I didn’t write about the perfect classic rockness of “Yesterdays,” or their over-the-top version of “Knocking on Heaven’s Door,” which featured a gospel choir singing the title over a stop time just because they could, or even “Locomotive (Complicity)” where the chorus has some of the best John Bonham drumming not done by John Bonham.

END_OF_DOCUMENT_TOKEN_TO_BE_REPLACED 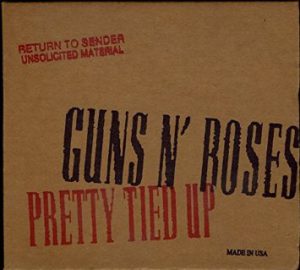