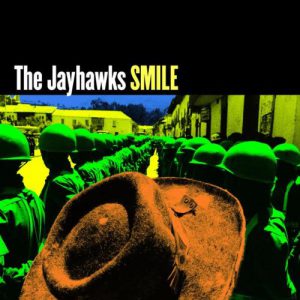 So, in an opinion that is nearly impossible for me to defend, Smile is probably my favorite Jayhawks album.

Produced by Bob Ezrin — probably best-known as Alice Cooper’s long-time producer, but who also produced other classic classic rock like Destroyer, The Wall and Berlin — Smile ramped up the guitars and thickened the song textures to lava level, all the while adding modern touches like drum loops and synths.