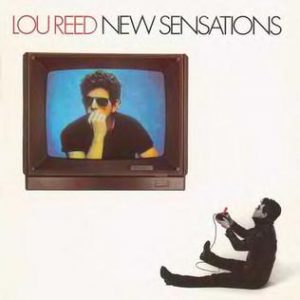 My favorite of all of Lou Reed’s solo songs, the utterly gorgeous “Doin’ The Things That We Want To” is a pean to artistic freedom that also slyly name-drops some of his famous friends in other mediums.

But it’s also more than that, which is insane, because artistic freedom is pretty much one of the two defining characteristics of Lou Reed, because in the ongoing repetition of variations of the title, I think he gets at a deeper truth about fandom and its relationship to the muse.