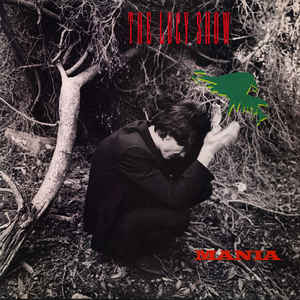 Pretty much forgotten three decades later, The Lucy Show — said “Lucy” in their name always reminding me of Van Pelt, not Ball, for reasons I’ll never understand — put out a couple of albums in the mid-1980s and then called it a day.

And to be honest, I really didn’t like their first album, 1985’s …undone, and only a few songs on the follow-up, Mania. But one of those songs was the roiling and driving “Melody,” which had just enough of what the title promised to fully catch my ears.