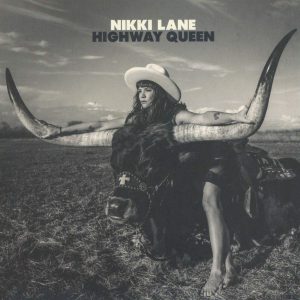 I know I’ve said this before, but not only is there plenty of great country music being made these days, the vast majority of it is being made by women, even if none of it is getting played on country radio, where a glance of the playlists usually show domination by dudes with two or three syllable names with maybe Carrie Underwood or Maren Morris as token females.

So, yeah, fuck all of that, and instead find yourself Nikki Lane, whose second album for New West records, Highway Queen, was even rootsier than 2014’s Dan Auerbach-produced All or Nothin’.

END_OF_DOCUMENT_TOKEN_TO_BE_REPLACED 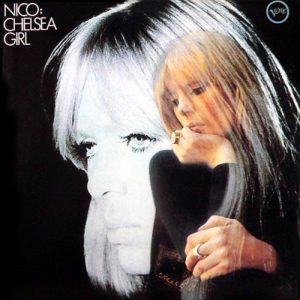