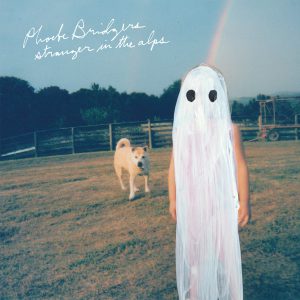 In the past few years, much of the best work done in indie rock — like country music — has been by a cohort of female singer-songwriters. Some, like Courtney Barnett or the women who record as Snail Mail and Soccer Mommy, are solo artists; others, like Georgia Maq of Camp Cope and Elizabeth Stokes of The Beths (who made my favorite album of 2018, Future Me Hates Me); and others, like Lucy Dacus, Julien Baker and Phoebe Bridgers of boygenius, are both.

Bridgers released her debut album, Stranger in the Alps, in 2017 and for me, the highlight was “Scott Street,” an almost unbearably lovely song about a chance encounter with an old flame.

END_OF_DOCUMENT_TOKEN_TO_BE_REPLACED 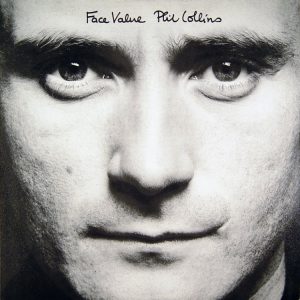