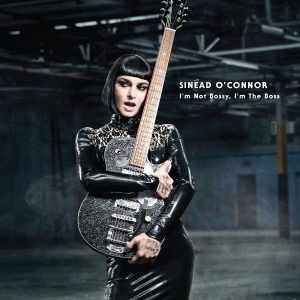 In 2014, Sinéad O’Connor released her 10th studio album, the sardonically titled I’m Not Bossy, I’m The Boss, and not only was it her second focused album in a row, as far as I’m concerned, it was her best album since I Do Not Want What I Haven’t Got, with some of the best songs she’s ever written, like the harrowing “8 Good Reasons.”