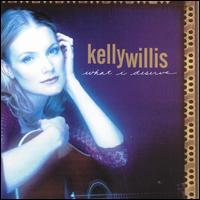 I remember liking the record when it first came out in 1999, but in the last two weeks I’ve really come to love it. She has an amazing voice, interesting phrasing and wonderfully heartbreaking lyrics over some beautiful guitar playing. It is one of those rare albums where I love every single song on it. Each one has something a little bit different to offer. The two that seem to continually run through my head the last couple of days are “Talk Like That” and her cover of Paul Westerberg’s “They’re Blind.” Two completely different tracks but both amazing.

She released another album, Easy in 2002 and has a new one coming out in June. So if you are even remotely interested in amazing alt-country-chick music, give her a listen.