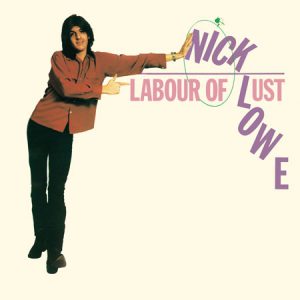 And so it went with “Skin Deep,” which also boasted a modified Bo Diddley beat on the verses as Nick Lowe almost sighed through an opening verse — only verse, really — that is still one of my favorite lyrics ever written:

And there is so much going on during that verse: the melody line, of course, but also Dave Edmunds’ long arching processed “ahhhhhhhhhss” halfway through the verse, Terry Williams sneaking in quick drum rolls here and there, and then going into double-time as they switch gears for the chorus

The rest of the song is basically a mashup of that verse and the chorus, with a slightly-long-than-usual Billy Bremner guitar solo to break things up and hide the fact that Nick only wrote a single verse for the song. But, as I mentioned before, it’s a hell of a verse, and more importantly, a pretty cool groove.

Which is why the last minute of the song is basically the riff with Terry Williams tossing in rolls as somebody repeats “Doo do do do doo skin deep” in a deep voice over and over until the fade. With guitars and vocal effects crashing on the top, that ending is equal parts lovely and hypnotic, and back in 1980 after I bought Labor of Lust, a perfect capper to a great side of music.