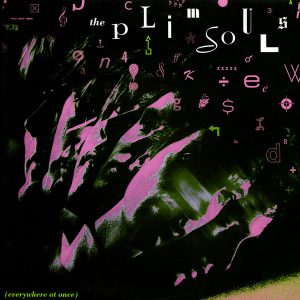 And so while I love the slow burn of “Inch By Inch” and reliable jangle of “How Long Will It Take?” my second-favorite song on the album is “Oldest Story in the World,” a break-up song that mixes tempo changes, a bridge featuring a harmonica solo, great guitar leads and a chorus that sticks in both your head and your heart.

“The Oldest Story in the World” does this neat trick where the deeper we get into the song, the longer the chorus is. At first, it’s just three lines, but by the end, they’re harmonizing “that’s the oldest story in the world” on every other line, helping to burn it directly into your brain.

“Oldest Story in the World”