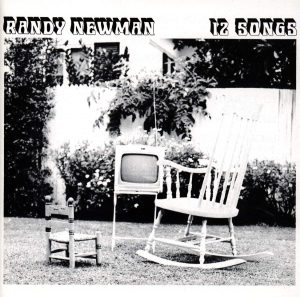 In any event, 12 Songs features ringers like Jim Gordon, Ry Cooder and Clarence White, and on Newman’s version of “Mama Told Me Not To Come” — which he’d originally given to Eric Burdon — they provide a dark, swampy background over which Newman describes a party that has him freaked out, though how freaked out he is isn’t really supported by his singing. Which I actually like: Burdon hit the chorus really hard, of course and Three Dog Night hit it with their usual sledgehammer, somehow adding what I’ve always heard as a double entendre. (But maybe that’s just me.)

So by contrast, Newman’s relatively resigned shrug of “mama told me not to come” is kinda cool. Despite all of the decadence he claims he’s witnessing, he seems nonplussed, more upset that his mama was right than anything else.

“Mama Told Me Not To Come”