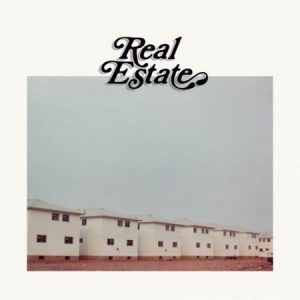 But even so,it was highly enjoyable, even more so that their best songs felt a new combination of old things. Like for example, “It’s Real,” which leapt out of Days anchored by swirling guitar jangle from Mondanile over double-time snare by Jackson Pollis which then alternate with a straightforward beat. Over this, Martin Courtney sings about a potential love affair before deciding that, yup, it’s real.

During this chorus, Mondanile keeps up the jangle, but Pollis switches up to a double backbeat on his snare, giving whole song a feeling of disorientation, which is doubled at the end, as Mondaniles guitar gets swirly, and someone adds a synth for coloration.

Which, of course, is part of what makes it contemporary: outside of The Church, no self-respecting jangly guitar band of my youth would have added a synth part like that. But it works, and helps to make “It’s Real” the standout from Days.