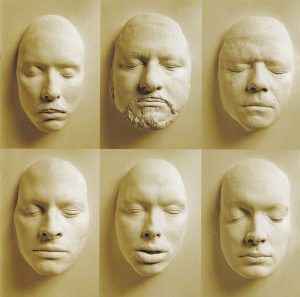 And so, outside of “Sister Surround,” the song I really liked on Behind The Music was the slow-burning “Mind The Gap,” which started with singer Ebbot Lundberg singing over the acoustic guitar of Ian Person and the piano of Martin Hederos.

Mind the gap, mind your head
Mind the things your mama said
Mind the future, mind the past
If you think we move too fast

Naturally, as the rhythm section kicks in, “Mind The Gap” hits a majestic mid-tempo stomp, with drummer Fredrik Sandsten adding a bunch of rolls here and there and leading the band into a fantastic bridge.

It’s at this point where “Mind The Gap” becomes huge, as guitarist Mattias Bärjed takes a long, lovely guitar solo while Hederos fires up the old mellotron, which basically underpins the back half of the song, which is basically another verse and then the “we’re taking over” bridge a couple of times, as the song gets larger and larger until it finally crashes into itself.

I’m not going to lie: this very much reminds me of Oasis, but I love Oasis, and I think that the resemblance isn’t so much that they were stealing from Oasis, but rather they were mining the same influences. Fine by me!