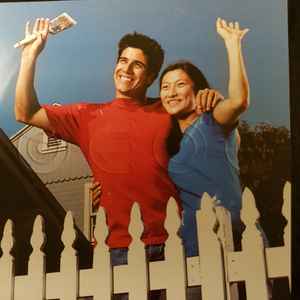 And so guitarists Mattias Bärjed and Ian Person letting their acoustics dominate the mix — there are electric guitars there, just not up front — and drummer Fredrik Sandsten doing mostly rolls, “Flipside” has a cool rolling and tumbling sound always building up to an effortlessly catchy chorus.

As always, there is a lot going on here: an instantly catchy melody, guitar hooks peeking out of the mix and later on backing vocalists going “ahhhhhh,” or “choo chooh,” handclaps, and even a couple of stop times so that Lundberg can intone “flipside of it all” without any interference. Adding to the fun Mattias Bärjed plays a churning acoustic guitar solo, which goes on longer than you might expect.

“Flipside” is one of those songs that seems deceptively simple, but the more you listen, the more you notice.