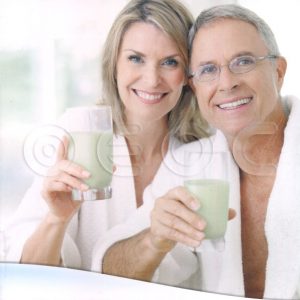 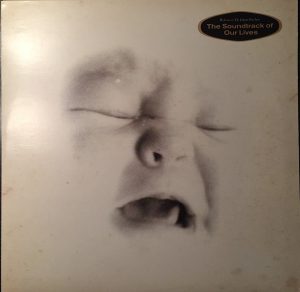 That said, it’s by far their only terrible album cover. In fact, it’s part of a grand tradition that goes all the way back to their first album, 1996’s Welcome to The Infant Freebase.

Which is too bad, because, as I’ve said, I think Communion is one of the greatest albums of the 21st century, and that terrible cover might have kept some people away — though by then, the great streaming diaspora was in full swing and album art became even less important than when CDs took over from vinyls.

Anyways, none of that really has anything to do with today’s song, the gloriously psychedelic “Saturation Wanderers,” which begins with guitar in one speaker and tinkling keyboards in the other over which Lundberg quietly sings.

At that point, the full band kicks in, led by merciless drummer Fredrik Sandsten, who builds and rolls and lands on a classically psychedelic backbeat as they roar into the second verse:

My favorite moments are when Lundberg is singing “saaaaa-turrrrr-aaaaaaaaa-shunnnnnn” and Sandsten goes from the tension-filled rolls to a massive double-time beat as Lundberg finishes with “beeginnnnnnns” as the guitars and horns and keyboards and backing vocals all separate time and space. None of which you’d expect by looking at the cover.