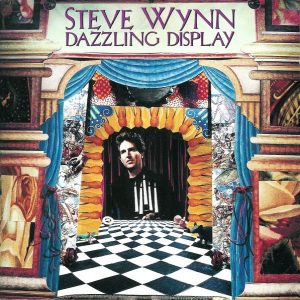 At this point, everything disappears from the mix except for a (very) (quiet) acoustic guitar, over which Wynn sings the chorus.

And that chorus is the cool part of “Grace,” as Wynn deploys it slightly differently whenever it comes around. And so the second time, there’s a screeching violin, but not much more. And the third time — and this is after a couple of long guitar solos — it’s the violin and the acoustic guitar.

But it’s the fourth time, which comes right after the third time, where Wynn finally delivers the chorus over the anthemic music it seems like it deserves, screaming “How can I turn it on and off again” over roaring guitars and crashing drums, finally giving you what you knew you wanted just as the song ends.