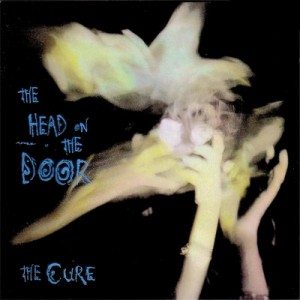 One of those songs was “Push” from 1985’s The Head on The Door, the album that served as their U.S. breakthrough of sorts (it made it all the way to 59 on the Billboard charts). The gigantic guitar riff that opened “Push” appealed to the guy inside of me who loved U2, but I also loved the audacity of the entire arrangement, which is a cousin to what The Replacements did on “Seen Your Video.”

It’s a neat trick, the long instrumental opening, and goes back to at least “Cowgirl in The Sand,” but it usually means that it’s an extra-long song. Not in this case.

What’s so cool about “Push” is that after the singing ends, the song just reprises the gigantic guitar riff a couple of times, and then — having already shot its instrumental wad during the intro — just ends.