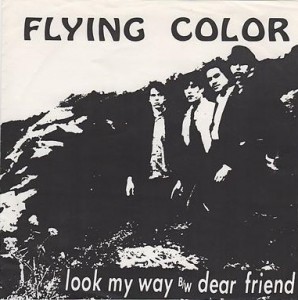 Anyway, while “Dear Friend” comes right out of the box with stinging lead guitar, it isn’t until the chorus where it truly takes off as lead singer Dale Duncan anthemizes:

This is followed by a guitar lead that is reminiscent of the guitar lead in “A Million Miles Away” and after the second verse, a long solo that basically sets up the chorus one last time.

Like I said, some of you who listened to KFSR back in the day might recognize that chorus — I used to play this song a fair amount — and weirdly enough, there’a a pretty decent looking video I found on YouTube, as well.