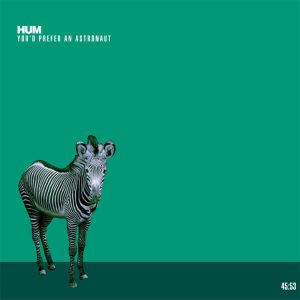 Since they presented as alt-rock — lead singer Matt Talbott had huge-ass glasses, and they had short hair and everyday clothes — they got played on alt-rock radio, despite a sound that owed as much to early Black Sabbath as anything else.

At first, “Stars” is as quiet as a night deep in the country. It’s just a single guitar and the flat affect of singer Matt Talbott telling us what might have happened to Grant Hart’s girl who read all of those books about UFOs:

And suddenly, guitars compressed to the density of white dwarfs crash in and start making like Master of Reality as played by Billy Corgan, and “Stars” just fucking takes off without even once looking back at the damage in its wake.

As “Stars” inexorably moves forward, it adds a new headbangin’ riff here, a new Bonhamy drumbeat there and even drops back down into a semi-quiet part for a bar or two. But despite — or maybe because of — all the crunch and steady momentum, “Stars” never loses the beautiful melody at the heart of the song.

I don’t think I paid as much attention to “Stars” as I might have other songs in the mid-1990s — I don’t think I bought the album or anything, but man, does it sound absolutely amazing today.