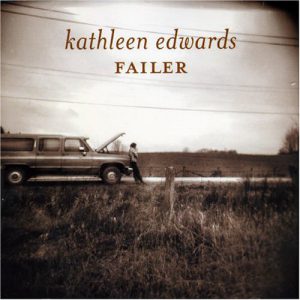 A singer-songwriter from Canada who has been putting out records since 2003, her voice is basically bottled-up melancholy, which adds a tinge of sadness to even the most upbeat lyrics, and yet never smothers her more downbeat lyrics with too much sadness.

So while her music is basically straightforward Americana, her voice gets it over again and again.

So, for example, “One More Song The Radio Won’t Like” might come across as an “nobody is going to play this kind of music” tune, especially as she’s singing derogatorily about someone she calls “Johnny little rocket star” who might be fucking with her career, if not her life.

But for me, all that matters is she wraps that voice around the long long melody line of the chorus.

Which, of course, is followed by a perfectly-placed guitar hook, which just sets up a verse which ends with possibly self-d “No one likes a girl who won’t sober up” before launching into that chorus once more.


b>Every Certain Song Ever
A filterable, searchable & sortable database with links to every “Certain Song” post I’ve ever written.