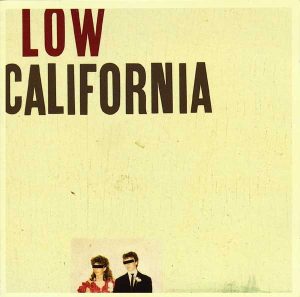 But what I do know for sure is that I’m always going to love a song like “California,” which opens with big fuzzy classic indie-pop guitar riff from Alan Sparhawk, and has a universal chorus like this one:

That chorus is accompanied by slowly building drums from Mimi Parker, and exquisite harmonies from Sparkhawk and Parker, especially at the end, when the whole song shuts down for a few seconds before they bring it back with their vocals.

And of course, moving from Minnesota, where it’s often too cold to snow, to the warm embrace of my beloved California is exactly the kind of subject for a song that I fully endorse.