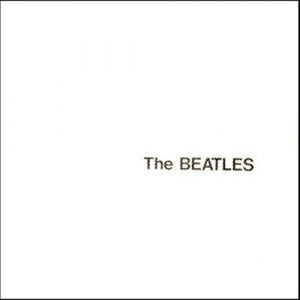 Two sisters are having a heated discussion at the dinner table.

… and I really think that if I get an Oscar nomination for Hannah, it might be the best thing that’s happened to any of us.

John Lennon wrote a song for me.

Oh sure, and I was married to Frank Sinatra, but you don’t see me bringing that up.

John Lennon wrote a song for me, and I didn’t even have to sleep with him. How many songs did Frank write for you?

Well, Woody’s written plenty of roles for me. (Yells offscreen) How many roles have you written for me, Woody?

WOODY ALLEN is watching a Knicks game in the living room, not even paying attention. He doesn’t respond.

No response from Woody Allen

I mean, that song come out the same year as Rosemary’s Baby, almost 20 years ago!

John Lennon wrote a song for me. And not just any song. On the same album where he’s singing about how tired and suicidal he his, he also takes the time to write me a beautiful, hypnotic and ultimately cheerful song, full of endlessly swirling guitars, evoking the beautiful day that John Lennon wants me to come out and experience.

Even that Gothic punk chick from England with the Indian – I’m sorry, I mean Native American – name couldn’t make it sound dark when she did that cover version a couple of years ago.

John Lennon wrote me a song, and he even used my real name. It’s one of the best things that could possibly happen to anybody