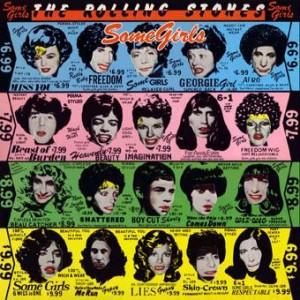 Medialoper Bebop Episode 24: Steal This Podcast was recorded at 9:05PM on Tuesday, November 29, 2011 via Audio Hijack Pro over iChat. It was edited in Audacity. The opening and closing music of the Medialoper Bebop podcast is “Big Hand on the Seven” by our close personal friends, The Miss Alans.

May The Rolling Stones rest in peace.