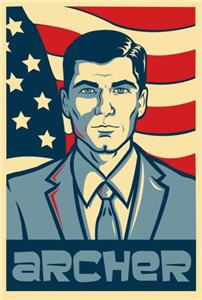 Also, we look at how the new iPad’s Retina Display doesn’t play nicely with app developers who took shortcuts or tried to control the experience too tightly. (22:22 – 32:20)

Medialoper Bebop Episode 33: Drug Test was recorded at 9:20PST on Thursday, March 22, 2012 via Audio Hijack Pro over iChat. It was edited by Jim in Audacity. The opening and closing music for the Medialoper Bebop is “Big Hand on the Seven” by The Miss Alans.

No drugs were tested in the making of this podcast.