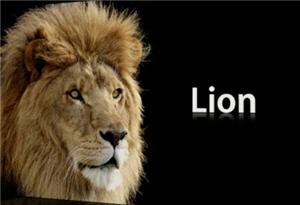 Oh, and One More Thing:
Tim likes to spy on himself using Splashtop, Kirk is amused by Bitcoin, and Jim is really enjoying the (now over) NBA Playoffs.

Medialoper Bebop Episode 7: Lions and iClouds and Beers was recorded on Sunday, June 12, 2011 at 4:00PM PDT via CallGraph over Skype. It was edited by Jim in Audacity.

The opening and closing music is “Big Hand on the 7” by our close personal friends, The Miss Alans.

No lions were harmed in the recording of this podcast. At least one beer was.