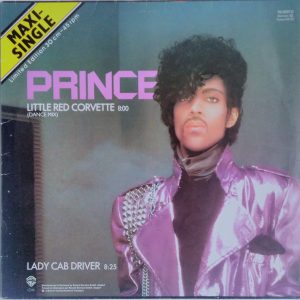 Despite the fact that both “I Wanna Be Your Lover” and “1999” were strong singles for Prince — landing at #11 and #12 respectively — it was really “Little Red Corvette” that began Prince’s imperial phase: for the next decade Prince singles were far more likely to reach the top 10 than not, an utterly remarkable thing considering how much the scene was changing, and how he was continually mixing things up.

And, of course, in early 1983, “Little Red Corvette” was both inescapable and inevitable, getting ridiculous amounts of airplay on MTV, top 40 radio, and yes, even on college radio, or at least KFSR, where it was obvious to a lot of the DJs that what Prince was doing was as experimental as anything else we were playing.

END_OF_DOCUMENT_TOKEN_TO_BE_REPLACED 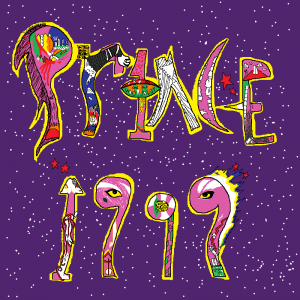