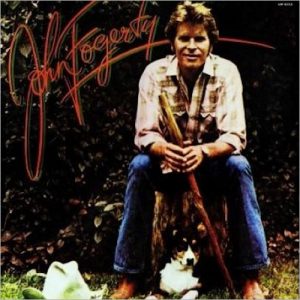 Maybe because it had been five years since the last great Creedence album — Cosmo’s Factory for those of you keeping score at home — and maybe because the last two Creedence albums had been sub-par and his first solo album all covers, John Fogerty’s self-titled 1975 album has kind of been lost to history.

And that’s a shame, because it’s a far better record than the John Fogerty comeback albums that you remember from the mid-1980s.