And Through The Wire 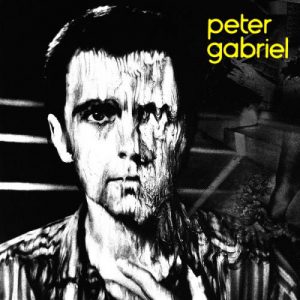 I find it extremely weird that I’m doing so many Peter Gabriel songs, because I really don’t consider myself that big of a Peter Gabriel fan. And I think that’s because — unlike Peters Case & Yorn — he never made an album that I loved start-to-finish, but rather, it was always individual songs of his that always slayed me. That said, the closest he came for me was his third album, 1980’s Peter Gabriel, the follow-up to 1978’s Peter Gabriel.

As he crashed into the 1980s, Peter Gabriel decided to augment his third album with younger musicians who mixed with the expected older guard. So while you still had Robert Fripp & Tony Levin show up, as well a guy named Phil Collins on the drums, he also had Kate Bush singing, and Dave Gregory from XTC — who were also recording Drums and Wires with producer Steve Lillywhite — play some guitar.

Oh, and weirdest of all, Paul Weller playing guitar on my favorite track from the album, “And Through The Wire,” another of those songs where Gabriel leads with the chorus.