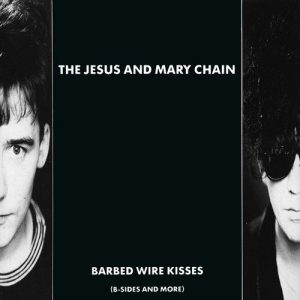 Because each of the first two Jesus and Mary Chain albums (and really, I guess, all of their subsequent albums) were intended to capture a mood, they had plenty of songs left over to stick on the b-sides of their singles.

So it wasn’t really a shock when only a few months after Darklands they put out an album collecting those b-sides, covers, outtakes, and non-album singles.