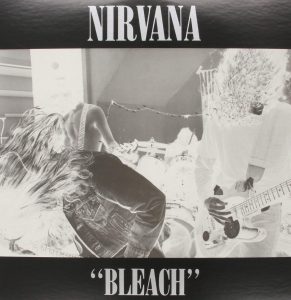 Look, I’m no better than the rest of you: after Nevermind took control of our lives, I went back and bought Bleach just like everybody else did. And in fact, I waited nine months after buying Nevermind before I bought Bleach — at Ragin’ Records, naturally — because I think I needed for the tidal wave to recede just a bit.

But, absent Dave Grohl, who provided a busload of hooks to Nevermind, and absent Cobain’s confidence to follow his poppier instincts, and absent any kind of production values — every penny of the $606.17 they paid Jack Endino was on the album, but not a penny more — most of Bleach never connected to me. There were exceptions of course: “About A Girl,” which felt completely different from the rest of the record, “Love Buzz,” of course, and the scary-ass “School,” which showed just what Kurt Cobain could do with just three lines.

END_OF_DOCUMENT_TOKEN_TO_BE_REPLACED 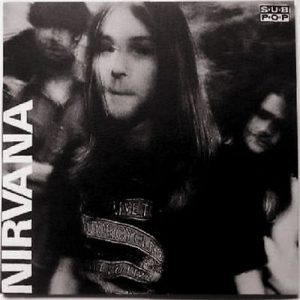