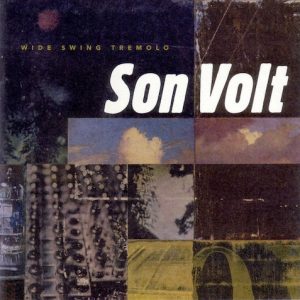 In 1997 Son Volt followed up their stellar debut, Trace, with the very-much-nonstellar Straightaways. A quarter-century later, I don’t remember why I didn’t like it, I just know that I didn’t.

I might not have been the only one, because Son Volt instantly followed it up in 1998 with the much much better Wide Swing Tremelo, where they rocked things up a bit. So ironically, my favorite song on the record was a slower one, the atmospheric near-ballad “Blind Hope.”