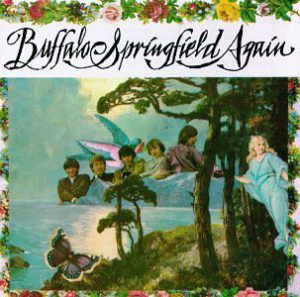 Hi, and welcome to Certain Songs coverage of Neil Young, who has been making records that I love — or at least like — for a half-century. Seriously: 2016’s Peace Trail is a weirdly good record.

I love Neil for multiple reasons: as a songwriter, he ranks with Bob Dylan and Paul Westerberg; as a guitar player, he quite literally exists in his own universe; he’s always been remarkably prolific and I appreciate that he’s a crank who walks his own path, no matter the circumstance.