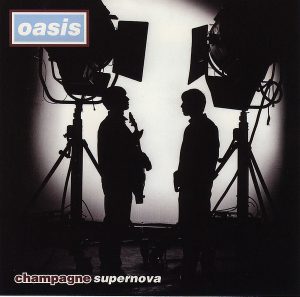 And so it came to pass, that on April 13 1996, Rox, Steph and I journeyed across the Bay Bridge to see Oasis in concert at the Bill Graham Civic Auditorium.

As you can imagine, after nearly six months of non-stop playing of (What’s The Story) Morning Glory? we were tremendously excited to see Oasis do their thing in person in a place that wasn’t either a stadium or arena, despite the fact that those were the venues that they were aiming for.