Cruel to Be Kind 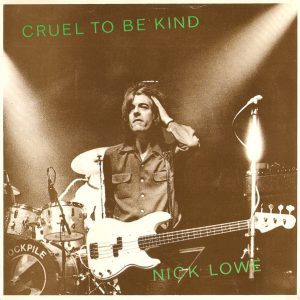