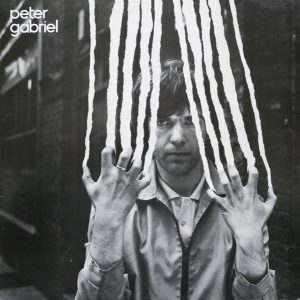 The opener, “On The Air,” featured the roaring guitar of producer Robert Fripp battling against the keyboards of E-Streeter Roy Bittan, but was instantly topped by one of my all-time fave Gabriel tracks, the statement of purpose “D.I.Y,” which featured neither of those people.