Don't Stop Until You Get Enough 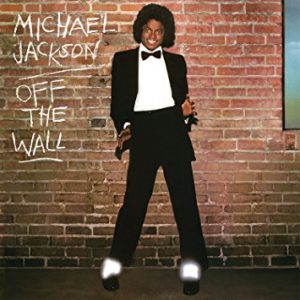