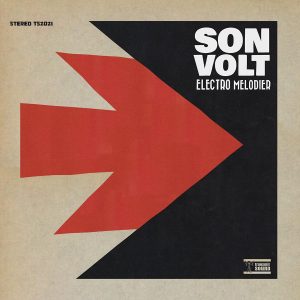 And so it went: Son Volt would release an album every few years — The Search in 2007; American Central Dust in 2009; Honky Tonk in 2013; Notes of Blue in 2017; Union in 2019 — to an ever-dwindling audience. How dwindling, you might ask? And I can only respond with the fact that, as of this writing, nobody has even made a wikipedia page for their most recent record, 2021’s Electro Melodier, which follows in the footsteps of 2019’s Union by describing and decrying the state of the U.S. during Trump.