Every Kind of Light 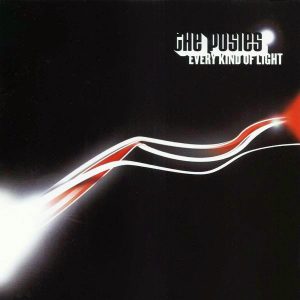 But, of course, The Posies didn’t break up in 1998. At least not for good. There was just too much chemistry in the Ken Stringfellow / Jon Auer paring for them to ignore it for the rest of their lives. And while Ken Stringfellow toured with R.E.M. for several years, as well as played on both Reveal and Around the Sun while putting out a couple of solo albums as well, it was clear that the Posies weren’t truly finished.

In fact, they almost instantly they put out a live album culled from the last tour, Alive Before The Iceberg, and in 2000 Stringfellow and Auer reunited acoustically, as captured on the In Case You Didn’t Feel Like Plugging In live album in 2000 and the studio EP Nice Cheekbones an a PHD in 2001.