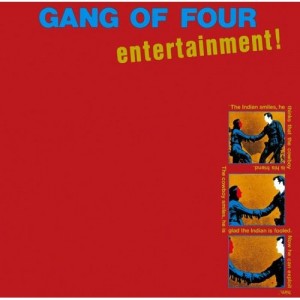 One of the most influential of all of the post-punk bands, Gang of Four were somehow album to weld funk music with punk rock in a way that felt both revolutionary and inevitable.