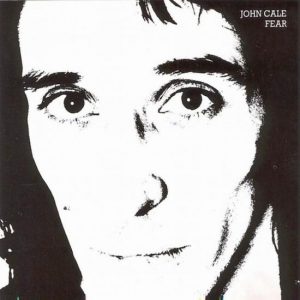 There might have been a Pete Frame family tree for all of this, but in the early to mid-1970s there was a cabal of mostly U.K. art rockers who played on each others albums in ever-changing configurations.

Some of the collaborations are famous: Brian Eno & David Bowie grabbing Robert Fripp to play on “Heroes,” or Bowie producing Lou Reed’s Transformer (and bringing Mick Ronson along for the ride).