Have a Talk With God 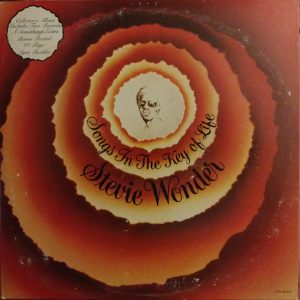 One of the things I never fully thought about until I started writing these posts is that there is an absolute mountain of material that Stevie Wonder recorded in the first half of the 1970s that has never been released.

Think about that for a second.