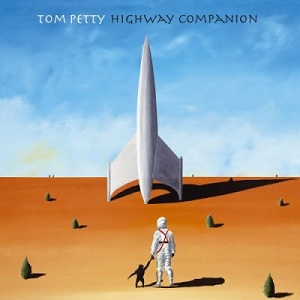 Finally, in the last third of his recording career, Tom Petty began to slow down a bit, releasing only five studio albums (if you count the two Mudcrutch records, and you should) between 2002’s The Last DJ and his death.

Compare that with eight albums (if you count the Traveling Wilburys, and you should) between 1976-1988, and seven (again, counting the Wilburys) between 1989-2002, and it was clear the Tom Petty was going into a more relaxed phase of his life. And why not? He’d already had a nearly unprecedented run of success, and was as beloved as any musician of his era could possibly be.