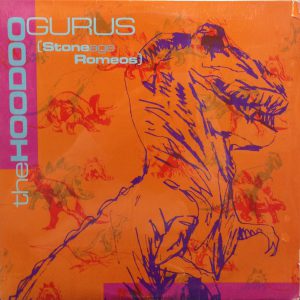 So here’s a thing I just learned: Dave Faulkner, lead singer and principle song writer for those Hoodoo Gurus, is now a pop music critic for The Saturday Paper in Australia.

Which is doubly good, because one thing I like is knowing where a music critic is coming from, and I’ve known exactly where Faulkner is coming from since the first time I heard the searing “(Let’s All) Turn On” back in 1984.

END_OF_DOCUMENT_TOKEN_TO_BE_REPLACED 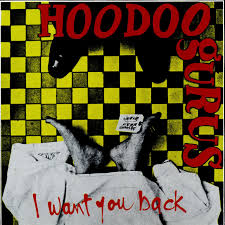 Here’s what I’m hoping: there is somebody reading this — maybe one of those Millennials that are all in the news these days — who has never heard of the Hoodoo Gurus, and will click on this post and hear this song and fall in love with it the same way we all did back in 1984.

Perfectly straddling the line between power pop and garage rock, Australia’s awesome Hoodoo Gurus felt like a breath of fresh air; in the 30-odd years since then, they’ve never stopped churning out high-quality rock ‘n’ roll.