(I Can't Get No) Satisfaction 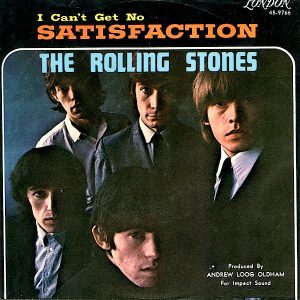