I Want The One I Can't Have 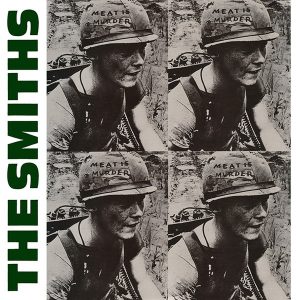