I Want To Take You Higher 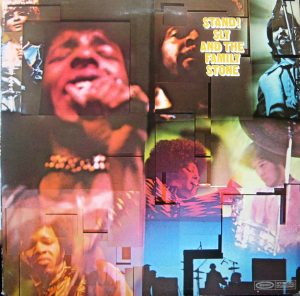