If You Were a Priest 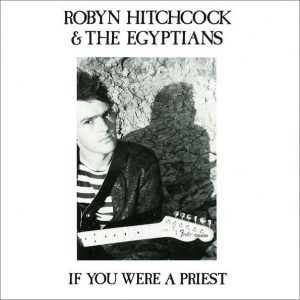