Into Outer Space With Lucia Pamela 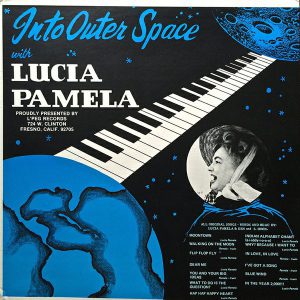